Ceramics vs. Polymers: Dawn of materials

LBG Skopje is inviting you to witness the battle between polymers and ceramics and understand why they are so different! Do not miss out the chance to participate in the course that will give you the chance to learn everything you never dared to ask about materials!

BEST, Board of European Students of Technology, is an international non-profit and non-political student organization, organized and run entirely by students. BEST connects students from 96 technical universities in 33 countries in a network that is maintained through numerous joint projects, interests and friendships. Every year it organizes over 120 international courses, seminars and conferences in which students from different countries learn and exchange experiences and ideas. Our priority is to offer quality and to assist students in Europe, and to do everything we can combine the triangle "students - university - companies".

BEST - Skopje is a full member of the great European family BEST. Thus, students of Ss. "Cyril and Methodius" University in Skopje have the right to use the services of BEST, including the participation of free academic events organized by other local BEST groups.

Get to know us

Skopje is the capital and largest city of the Republic of Macedonia. It is the country's political, cultural, economic, and academic center. It was known in the Roman period under the name Scupi. The territory of Skopje has been inhabited since at least 4000 BC; remains of Neolithic settlements have been found within the old Kale Fortress that overlooks the modern city centre The city of Skopje comprises two artificial lakes, located on the Treska. The lake Matka is the result of the construction of a dam in the Matka Canyon in the 1930s, and the Treska lake was dug for leisure purpose in 1978. Three small natural lakes can be found near Smiljkovci, on the northeastern edge of the urban area. 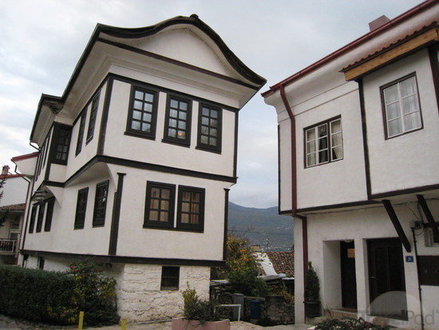 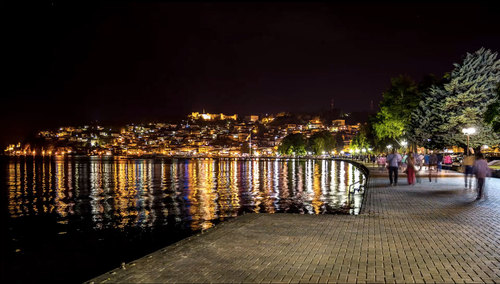 Situated on the shores of Lake Ohrid, the town of Ohrid is one of the oldest human settlements in Europe. Built mainly between the 7th and 19th centuries, it has the oldest Slav monastery (St Pantelejmon) and more than 800 Byzantine-style icons dating from the 11th to the end of the 14th century. Ohrid is Macedonia's prime destination, with its atmospheric old quarter with beautiful churches along a graceful hill, topped by a medieval castle overlooking serene, 34km-long Lake Ohrid. Nearby, mountainous Galičica National Park offers pristine nature, while secluded beaches dot the lake's eastern shore. Lake Ohrid, 300m deep and three million years old, shared by Macedonia (two-thirds) and Albania (one-third), is among Europe's deepest and oldest. 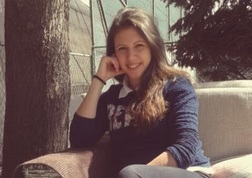 I once read that the key to happiness is "someone to love, something to do, and something to look forward to." Skopje 2015 perfectly embodies this spirit.

A good solution is brought by a group of engineers, An amazing trip approaches you to different cultures, An awesome time is when you are surrounded by the BEST people.

It was perfect, pretty well organised with lots of different kinds or activities, all the organicers were really nice.

Summer course was awesome. I am very impressed and I hope it isnt my last course with BEST.